Rebecca Burn-Callander is a freelance journalist specialising in writing about small businesses and entrepreneurs. Former enterprise editor of The Daily Telegraph and Sunday Telegraph, she was previously associate editor at Real Business Magazine and web editor at Management Today.

She also speaks regularly at small business events across the country, including the Telegraph’s annual conference, The Festival of Business.

Rebecca is author of The Daily Telegraph Guide to Investing, published by Kogan Page, which is aimed at both complete beginners and more seasoned investors. The book currently boasts a five-star rating on Amazon.

She is currently working on her second book: The Daily Telegraph Guide to Brexit for Business.

Smith & Williamson named Rebecca in its Power 100 ranking for her work championing entrepreneurs. She is one of the top 100 journalists to follow on Twitter, according to Enterprise Nation and Gorkana. Her work on the Coffee Versus Gangs project, which helps young people in Honduras escape gang violence, has also received multiple media awards. She was shortlisted by Santander Financial Media Awards for SME Journalist of the Year.

Rebecca is available for freelance commissions for: 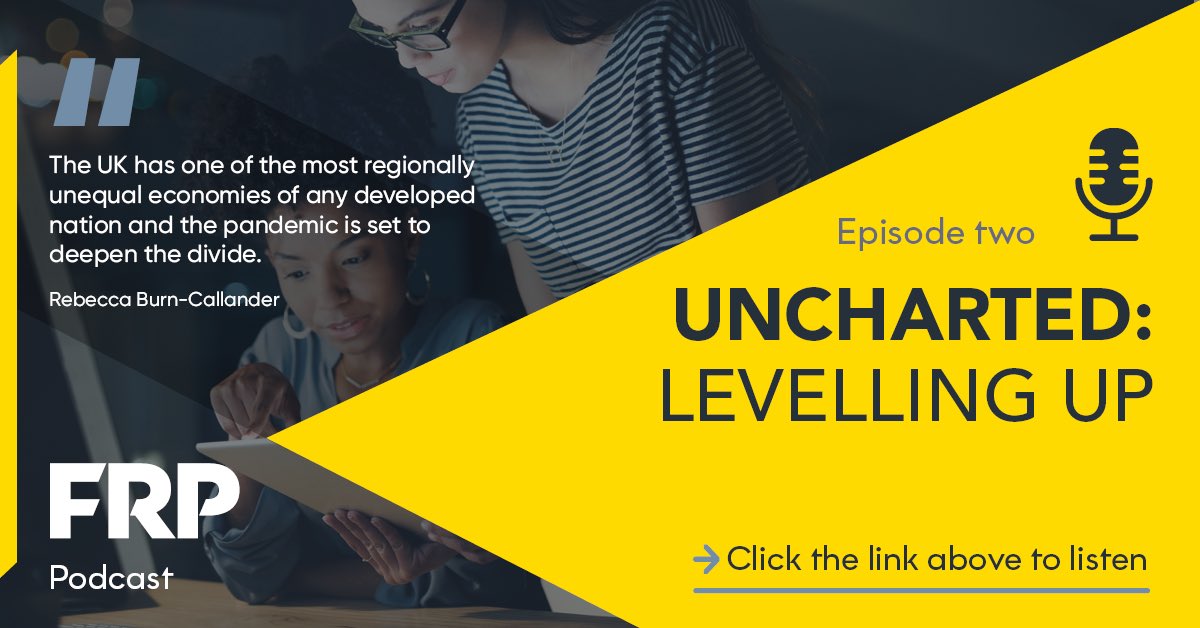 Hugely excited that the second episode of Uncharted: The Road to Recovery is now out. This one is about levelling up: how the pandemic will affect regional growth. I’m joined by @jamiehinton @henrimurison @GlynMummery and @martynpullin 🚀 Tune in here! podcasts.apple.com/gb/podcast/lev…

I’m hosting a new podcast, which aims to help entrepreneurs, business leaders and managers get through this crisis - perhaps even come out of this stronger than before. Please have a listen if you are interested in such things. #uncharted twitter.com/FRP_Advisory/s…

Morning all, I’m still looking for a UK mid market business that has been through the CVA process. To talk on a new small biz podcast about their experience. Please ping me if this is you! #journorequest

Looking for a guest (or two) for a new podcast I'm hosting. Are you: a CVA / insolvency legal expert OR a business owner that has been involved in a CVA (successful or unsuccessful both welcome) – preferably mid-sized firm? Please let me know! 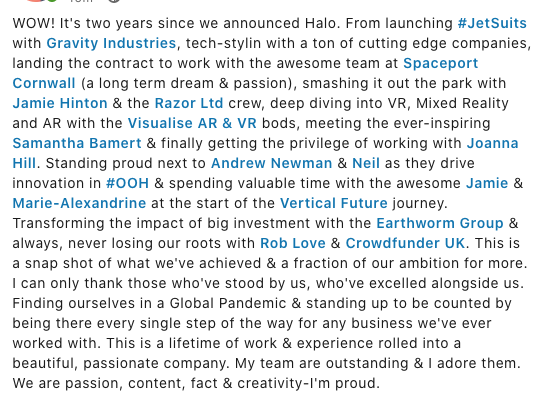 RT @_Jessification_: Two years of awesome at Halo. We've done a lot. There is a lot more to do. Bring it on.